A 22-year-old entrepreneur is using clothing to tackle a social issue, and help people around the globe.

Ali Yazici launched Worldwide Dawah, based in Holland. He elaborates on its Islamic core, touching upon why Muslims believe it’s important to help the Ummah, the Islamic community, and Sadaqah, known as charity, one of the five pillars of Islam. “It’s my attempt at helping fellow Muslims while spreading a message of peace, love and brotherhood through clothing and accessories. It is extremely close to my heart because of the intentions behind this initiative and the noble causes it supports. The hadith states that the entire Ummah is like a single body. Naturally, it pains me to see Muslim brothers and sisters suffering in different parts of the world.”

In Islamic theology, daw’ah is the act of inviting others to understand the teachings of Islam as expressed in the Qur’an and the sunnah of the Prophet Muhammad (peace be upon Him). Yazici says “The best form of daw’ah is behaviour. We have to be exemplary as people draw conclusions on Islam by our actions. Muslims are not taught to be dishonest to non-Muslims.”

Ali admits that he’s faced discrimination, especially at college and during internships, and he’s not alone. A 2016 survey involved 10,500 Muslims in 15 countries including the Netherlands, Spain, Sweden, France, Germany and the UK. It was carried out by the EU’s fundamental rights agency revealed that 2 in 5 European Muslims have felt discrimination, within job and house hunting, as well as access to public services such as education and healthcare. Nearly 30% of respondents said they had been insulted, with 2% facing physical assault in the last year.

The Dutch born Turk explains how he hopes the brand will help to tackle Islamophobia. He reveals, “On top of the atrocities faced by our brothers and sisters, the media leaves no stone unturned to vilify a religion as peaceful as Islam. Unique clothes and accessories instantly draw attention. We try to incorporate catchy phrases that are witty but meaningful and make people curious. My team keep up to date with the latest trends and viral news in the Islamic world and try to address current issues. We want people to ponder, ask questions, and have friendly conversations with real Muslims wearing our brand, instead of relying on false media accusations.”

Ali has big plans for the future of his business. “In five years, I see Worldwide Dawah supporting more than just a few causes and organisations that help Muslims in need across the globe. I’ll be working towards establishing a brand name that people can trust. I’d like to see the items from Worldwide Dawah become popular amongst the Muslim youth, bringing tem together, and being the reason for friendly, fruitful conversations with non-Muslims everywhere.” 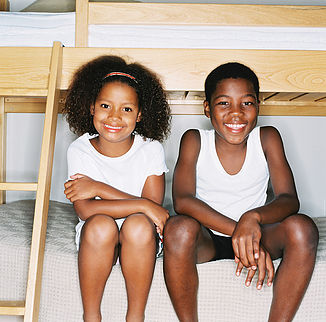 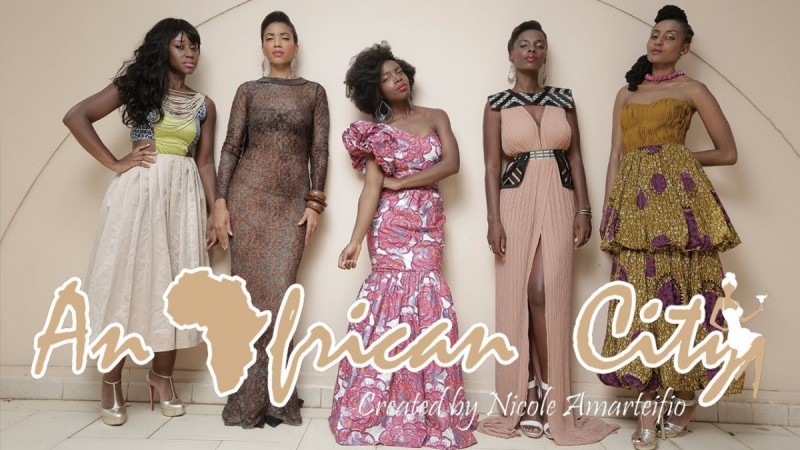 Miss X represents the type of escort that the media rarely mentions.

Labelled ‘the world’s oldest profession’ by historians, the alternative occupation is currently the topic of debate with discussions of its legalisation within the UK. In 2012, Islington Gazette reported approximately 1,000 sex workers and associated businesses in the North London area and the Home Office estimates there are 80,000 sex workers in the UK.

X, an independent escort from London believes that sex work shouldn’t be criminalised. “This is work that (like every other profession) doesn’t cause harm when practised consensually. Criminalisation is a moral judgement, not a practical one.”

This remains a controversial issue, with the murder of Colombian sex worker Maria Duque-Tunjano, who was found in her Earl’s Court, West London residence on 31 January 2014.

X is aware of the potential dangers of her profession yet it is not these dangers that scares her, but the Metropolitan Police. She explains: “Bad clients happen, but every professional takes their own precautions with that. The thing that scares me more is the Met. They are notoriously victimising sex workers, and my friends and I don’t feel safe going to the police if something would happen. This is terrifying to me – people in any other profession can go to the police if violence against them happens, but the Met view us as enemies.”

Metropolitan Police’s Islington branch was unable to comment within the given time frame.

X “cares strongly” about those forced into sex work. In 2012, the UK Human Trafficking Centre, who works with the National Crime Agency, identified 700 potential victims of sex trafficking.

Despite this, she believes that cases such as these are likely to be a small minority and remains cynical about data. A 2009 migrant sex worker study by London Metropolitan Police revealed that only 6% of 100 workers felt ‘tricked or coerced’ into the industry.

Although prostitution itself is not a criminal offence, prostitution on the streets, in a public place and the management of a brothel or prostitute is illegal. The police have the authority to close brothels if they believe they are being controlled by others such as ‘pimps’ or ‘madams’ who collect part of their earnings.

Eighteen brothels in Soho, one of London’s red light districts, were closed in raids involving 250 police officers in December 2013 due to suspicions of human trafficking although no such evidence was found.

Peter Middleton, a senior outreach worker at the New Horizon centre, Islington, works with women involved in prostitution around the King’s Cross, Finsbury Park and Market road areas. He believes that the raid was unjustified and states “It puts women in a more dangerous position and will lead to more attacks; it also makes them more vulnerable to pimps and abusive clients.”

Mr Middleton believes that the UK needs to follow in the footsteps of New Zealand and decriminalise soliciting. He states “It has been proven that there are fewer attacks on women, and if escorts are attacked, they have the confidence to go to the police. Men are less likely to attack these women.”

English Collective of Prostitutes, an organisation concerned about sex workers’ legal and economic rights feel that the improvements in sex workers safety in New Zealand shouldn’t be ignored and speaks out against feminists who have proposed ideas to increase criminalisation. They wrote on their website: “Considering their appalling record on investigating rape, why call for more police powers? Where was the feminist outrage when 250 police, under the guise of freeing trafficking victims, broke down doors in Soho and dragged handcuffed women in their underwear on to the streets?”

X trusts that decriminalisation is the solution to sex work protection. “If all sex work is criminalised it becomes very hard for us to provide evidence of forced work or to help people who are forced. Decriminalisation gives us the power and freedom to protect ourselves and others.”