It’s a dreary Tuesday afternoon, and I could do with an energy boost. “Arnelle?” An unfamiliar voice interrupts my train of thought. As I turn my head to investigate, a sudden gush of energy fills the space. It looks like my shot of Lucozade has come dressed in work-out leggings.

Ariana Alexander-Sefre is the founder of Sweat & Sound. She creates live music fitness experiences to engage all the senses, complete with storylines and themes to offer an escape from reality in secret locations.

Ariana’s spent the last ten years in the events industry, working with companies like Nike, Coca Cola and Sofar Sounds. After moving to Bristol for university, she started to “spot missing pockets of experience” and began catering for the under-represented. She says, “The music scene there is very middle class and white, especially in the uni. There were no hip-hop nights and I was like, ‘Let’s just do one.’ We got a few local artists in and it was a hit!”

She set up her first business aged just 19, running underground music gigs and club nights. “It was all cash-in-hand and I was cycling around Bristol with ten grand of cash in my backpack at 4 am about to get mugged and then I got to the bank the next day like, ‘Would you mind cashing this into my account please?’” she laughs. “And they were like, ‘No, you can’t do that!’ So I’d end up stashing it in my room. This is money I owed people as well; I wasn’t this super-rich student.” The entire operation lasted two years.

After university, Ariana emigrated to New York, where she worked for a bank and ran events for their ultra-high net worth clients. “It was ridiculous. I was booking private jets from Switzerland to the Bahamas so they could go to a golf tournament.” Despite the initial excitement, Ariana realised it wasn’t for her. “I hated the corporate world. You become a robot and a bit depressed, and you manage it with drugs and that’s what everyone does,” she admits. “75% of New York’s on Xanax; they prescribed me Xanax.” The idea for Sweat & Sound was niggling away, but visa constraints held her back. “I didn’t want to be one of those British people in New York working in a bar. I thought, ‘I’m going to go back to where I came from, set up this business and hopefully move it back to New York one day.”

Sweat & Sound experiences combine the mind and body, and tap into emotion for escapism. I’m interested to know why this combination works. “It’s been scientifically proven,” she says. “They proved that when you listen to live music, your happy hormones increase and it makes you feel better. When you’re doing exercise and movements, the same thing happens. When you combine the two, they increase even more than they would otherwise.” She tells me that exercise and music are being used for post-traumatic stress disorder, anxiety and depression.

Ariana describes a study on multi-sensory immersion using VR and the senses (example) that’s being used to ease post-traumatic stress disorder. “We’re so used to living these one-dimensional lives where we go from work to transport to office block. We’re sitting for eight to nine hours a day in fake light, fake air,” she explains. “All these senses we were using 500 years ago on a daily basis, we don’t use them any more. Anxiety and depression are increasing every single day in major cities.”

Aurora is one of Sweat and Sound’s most popular events. It’s yoga and meditation in a historic church with a live orchestra. Expect a journey into outer space with the help of projected visuals. “Ahhh, it’s so beautiful!” Ariana clasps her hands together with satisfaction as she beams. “I look around and there’s tears streaming down people’s faces. We have other experiences where everyone’s really happy and laughing. By tapping into these little emotions, it’s your body saying, ‘Thank you for engaging these senses that I don’t engage with every day.’”

The effects that these experiences have on people are pretty profound. “People have said that the event stayed with them for a couple of days. They’ve described the experiences like a mini-retreat, like they’ve been there for a day or two. It’s an extra way to disconnect people from a far more mundane reality for that two or three hours. With what we’re doing, the biggest angle is the mental over physical.”

It’s no surprise that mental health is important to Ariana, as the Londoner has had her own battle. “My anxiety was linked to my purpose and what I was doing. You can probably tell I’ve got a lot of energy, so I need to put it into something that’s going to matter to me and make a difference,” she says. “I work so much harder and I’m probably a lot more stressed, but it’s good stress, rather than negative, depressed stress. I still get anxious and overwhelmed and I’ve got coping techniques, but setting up this business has been one of my biggest helps.”

Ariana’s got a pretty jam-packed schedule, with a session last week for White City Place’s Not-So-Sporty Sports Day, a space-themed event in Seven Sisters, as well as some retro Bollywood yoga in the mix. Her closing sentence makes me smile: “I’ve got the yoga and live orchestra at the beginning of October in New York.” 18 months after moving back to London, this logical dreamer has realised her dream.

The school run, waking up late, University or the “I’ll eat later” excuse are not justifiable reasons to skip one of the most important meals of the day. During one’s dormant state, the body has been deprived of food for a number of hours. It is significantly important that you fuel your body in order to function efficiently throughout the day. Additionally, the likelihood of binging on sugar ridden snacks as a supplement for skipping breakfast decreases greatly. Our bodies crave sugar because of glucose which is needed during the chemical process of respiration in which energy is released from food. Low blood sugar levels cause irritability and fatigue – both of which we could all do without, especially on a Monday morning. Consume something light enough for the early morning but heavy enough to keep you satisfied until lunchtime. Breakfast kicks starts your day and improves general mental performance. 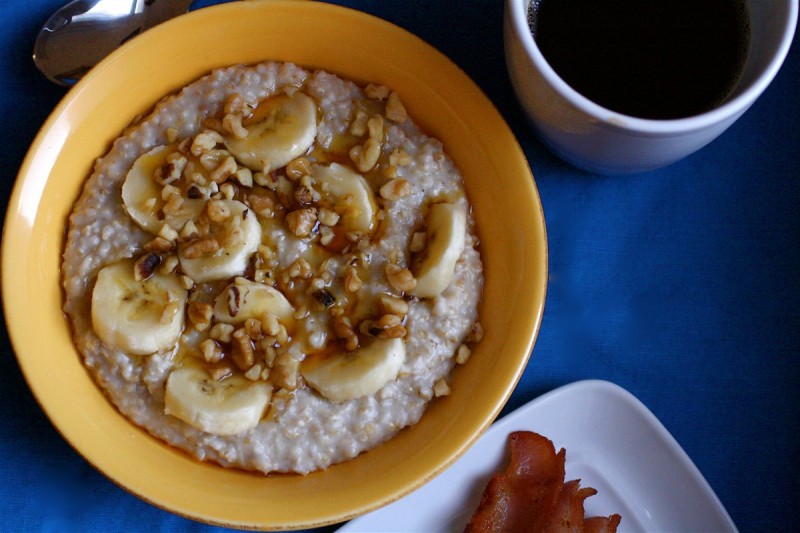 What’s better than the confines of an insulated duvet on an unforgiving winter morning? An ample portion of oats ‘with a multitude of benefits. It has been proven to lower cholesterol by 20% if eaten every day. Its high fibre content keeps you feeling full for longer (which helps to sustain weight) at a stable blood sugar level, this means no sky scraping sugar highs and steep crashes to the depths of despair, furthermore, a breakfast with high sugar and fat content is laced with problems; you’ll be starving quicker than you can say sayonara. The soluble fibre within oat grains reduces hypertension while keeping bowel movements regular. Consuming oats is perfect if you’re looking to lead a healthier lifestyle as oats have the optimum balance of protein and essential fatty acids, vitamins, minerals and beta glucan which has healing properties. As an antioxidant, it contains selenium which works with Vitamin E throughout the body to aid in the reduction of asthmatic symptoms and heart disease as well as the prevention of colon cancer or even crohn’s diease.

What I particularly enjoy about oats is its neutral taste which makes combinations endless, whether its fruits or honey (responsibly of course). If you’re strapped for time, try an oats smoothie. Blend together bananas and strawberries with milk, honey and cinnamon (great for influenza and brain function). The natural sugars from the bananas and strawberries will be sure to appease your sweet tooth, a healthier substitute for processed sugars that won’t cause a blood sugar spike. What’s even better about oats is that its hypoallergenic properties means its great for sensitive skin and can be used as a facial exfoliant or bath bomb! 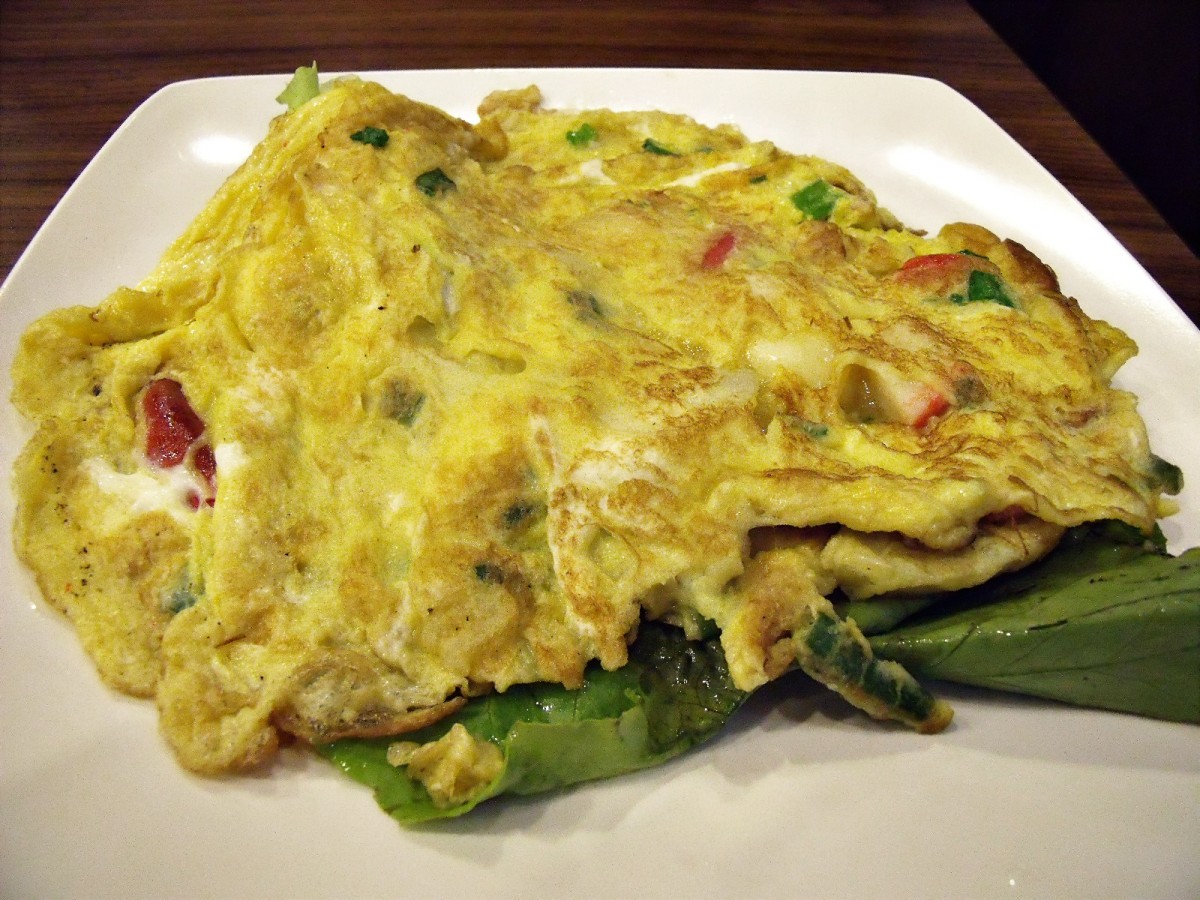 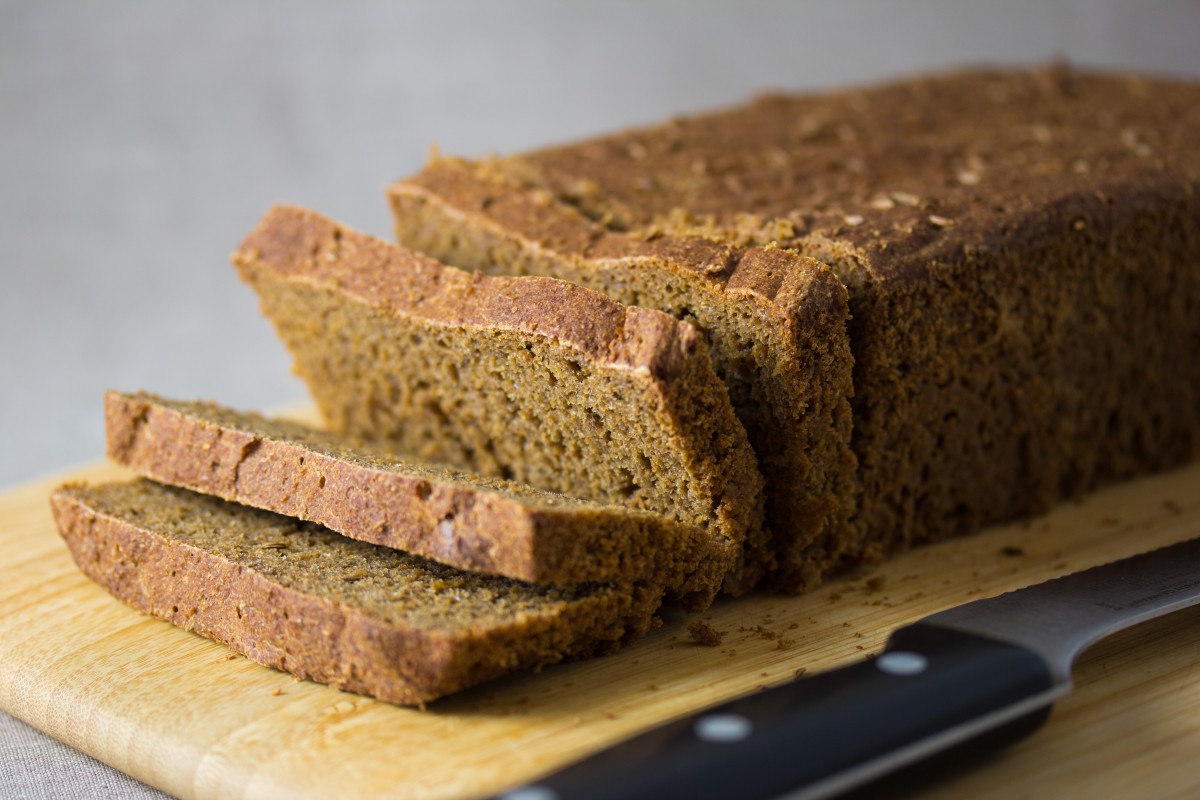 An omelette complete with onions, tomatoes and sliced sausage with a carbohydrate addition – MmMmMm! Eggs are a rich source of Vitamin B choline which helps the body to produce new cell membranes whilst reducing chronic inflammation, a consequence of the body’s natural healing process becoming harmful which can lead to heart disease and diabetes. The protein in eggs aids in muscle building boosts the immune system, repairs tissue and gives you healthy skin and nails. Tomatoes contain lycopene, an antioxidant that wards off prostate, breast and stomach cancer as well as age-related macular degeneration (the decay of the back of the eye) and fighting physical signs of ageing (wrinkles). Cooked tomatoes contain more lycopene, because of its fat solubility, I recommend frying omelettes in coconut oil. Although I detest onions with a passion, the phytochemicals within my most loathed vegetable improves the manner in which Vitamin C works within your body for increased immunity and reducing the risk of gastric ulcer development.

As a carnivorous villain, for me, an omelette isn’t complete without something I can really sink my canines into – sliced sausage. Not only is it an added boost of protein, they provide energy and help with the maintenance of muscle mass. Pork sausage has been categorised as unhealthy because of its high sodium content, so you may want to substitute this with turkey sausage, turkey contains amino acid tryptophan that helps with sleep and curbing hunger while chicken sausage doesn’t contain as much fat as pork sausage.

Rye bread is low on the glycaemic index which prevents gall stones and is packed with nutrients such as iron, potassium, calcium, zinc, vitamin E and B. 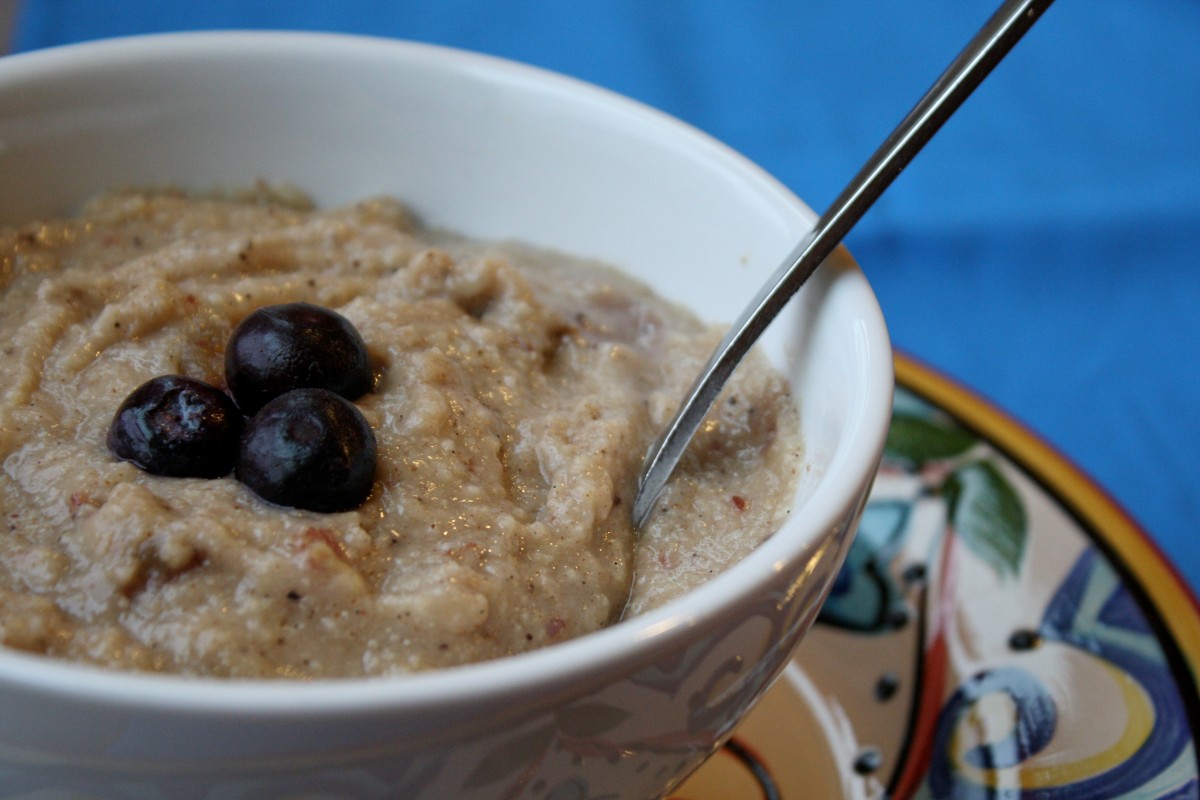 The cereal plant millet has been crowned as one of the World’s healthiest foods because of its infastructure of important nutrients such as manganese (essential for healthy bones) phosphorus (aids in the development of teeth and assists in kidney processes) and magnesium (keeps blood pressure normal and the heart healthy) Millet porridge is a worldwide favourite. It’s a popular breakfast in the African countries of Ghana and Ethiopia, an ingredient used in roti in India and cooked with rice and beans in the Caribbean. A serving of 174 grams includes over 80 nutrients and significantly lowers the risk of Type 2 Diabetes, moreover, it helps develop and repair body tissue, prevents gall stones, breast cancer and heart failure. It’s a God send for postmenopausal women with high cholesterol or other cardiovascular diseases. Before cooking, rinse millet thoroughly with water to get rid of debris. Add water and leave to boil, cover and let it simmer for at least 25 minutes. For a nuttier alternative, roast millet grains before boiling.