A 22-year-old entrepreneur is using clothing to tackle a social issue, and help people around the globe.

Ali Yazici launched Worldwide Dawah, based in Holland. He elaborates on its Islamic core, touching upon why Muslims believe it’s important to help the Ummah, the Islamic community, and Sadaqah, known as charity, one of the five pillars of Islam. “It’s my attempt at helping fellow Muslims while spreading a message of peace, love and brotherhood through clothing and accessories. It is extremely close to my heart because of the intentions behind this initiative and the noble causes it supports. The hadith states that the entire Ummah is like a single body. Naturally, it pains me to see Muslim brothers and sisters suffering in different parts of the world.”

In Islamic theology, daw’ah is the act of inviting others to understand the teachings of Islam as expressed in the Qur’an and the sunnah of the Prophet Muhammad (peace be upon Him). Yazici says “The best form of daw’ah is behaviour. We have to be exemplary as people draw conclusions on Islam by our actions. Muslims are not taught to be dishonest to non-Muslims.”

Ali admits that he’s faced discrimination, especially at college and during internships, and he’s not alone. A 2016 survey involved 10,500 Muslims in 15 countries including the Netherlands, Spain, Sweden, France, Germany and the UK. It was carried out by the EU’s fundamental rights agency revealed that 2 in 5 European Muslims have felt discrimination, within job and house hunting, as well as access to public services such as education and healthcare. Nearly 30% of respondents said they had been insulted, with 2% facing physical assault in the last year.

The Dutch born Turk explains how he hopes the brand will help to tackle Islamophobia. He reveals, “On top of the atrocities faced by our brothers and sisters, the media leaves no stone unturned to vilify a religion as peaceful as Islam. Unique clothes and accessories instantly draw attention. We try to incorporate catchy phrases that are witty but meaningful and make people curious. My team keep up to date with the latest trends and viral news in the Islamic world and try to address current issues. We want people to ponder, ask questions, and have friendly conversations with real Muslims wearing our brand, instead of relying on false media accusations.”

Ali has big plans for the future of his business. “In five years, I see Worldwide Dawah supporting more than just a few causes and organisations that help Muslims in need across the globe. I’ll be working towards establishing a brand name that people can trust. I’d like to see the items from Worldwide Dawah become popular amongst the Muslim youth, bringing tem together, and being the reason for friendly, fruitful conversations with non-Muslims everywhere.”

Spirit Journeys Worldwide is all about experience, memories, and nurturing self-growth. We genuinely care about our customers, and ensuring that your travels leave you with everlasting memories and nostalgia, whilst providing rejuvenation and a new outlook when you’re back to the hustle and bustle of life is our aim… 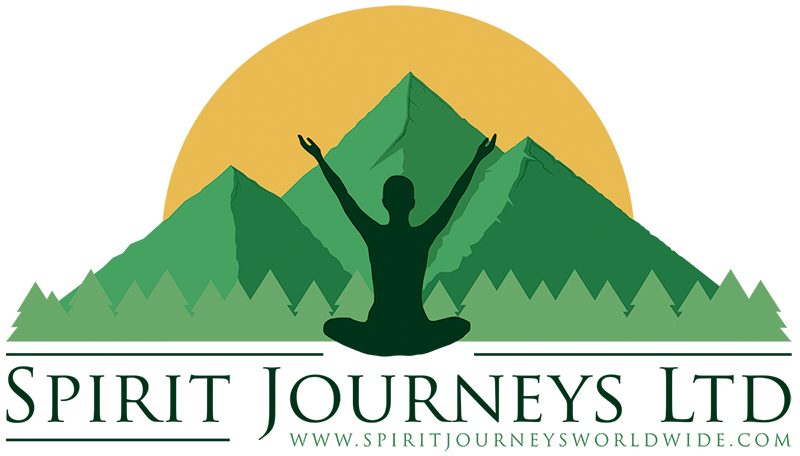 PDF of Spectrum Magazine which I was the Editor-in-Chief for. 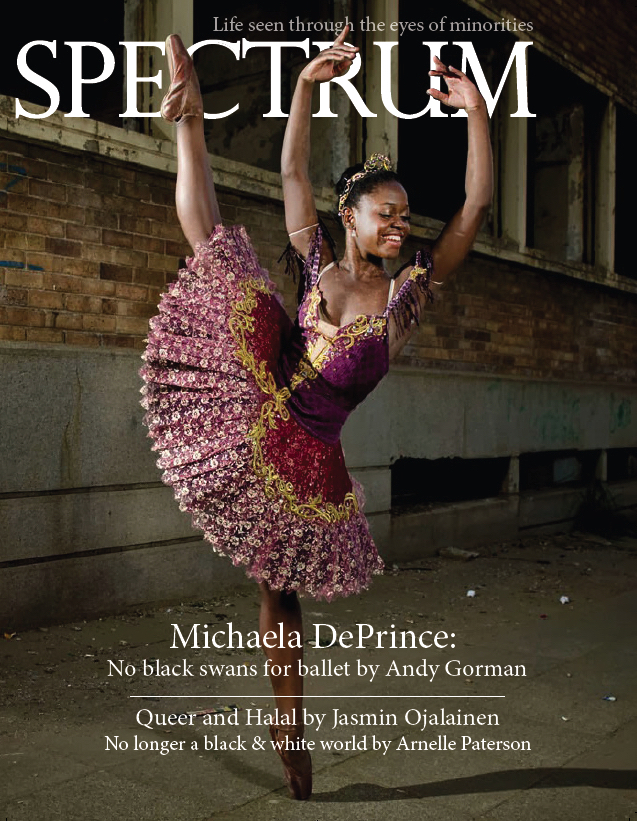 “Monogamous people need to talk to one another about how to design their relationship just as much as polyamorous people do. Unfortunately, they don’t.” I interviewed Zoe Platek about polyamorous relationships… 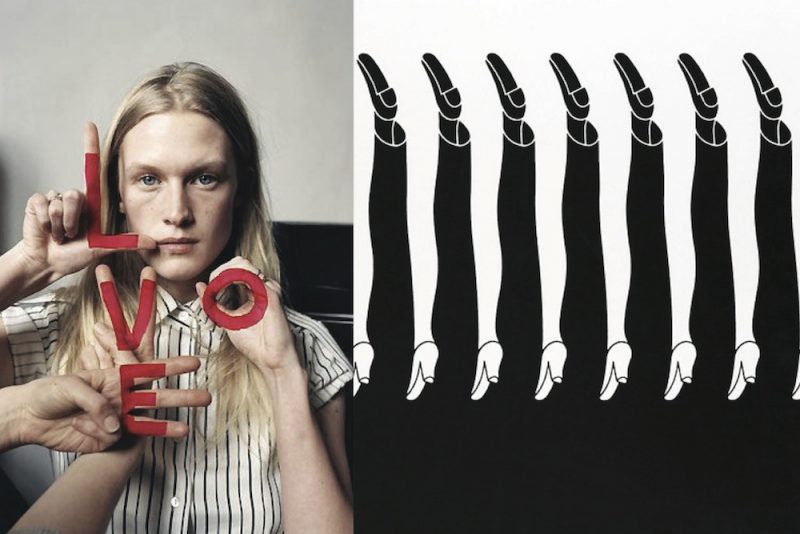 If murder mysteries are your thing, Joanna Smedley is your woman. She designs dinner party games, manages murder mystery events around the globe and is an aspiring mystery writer. We talk mornings, murder weapons and work life with the mum-of-two… 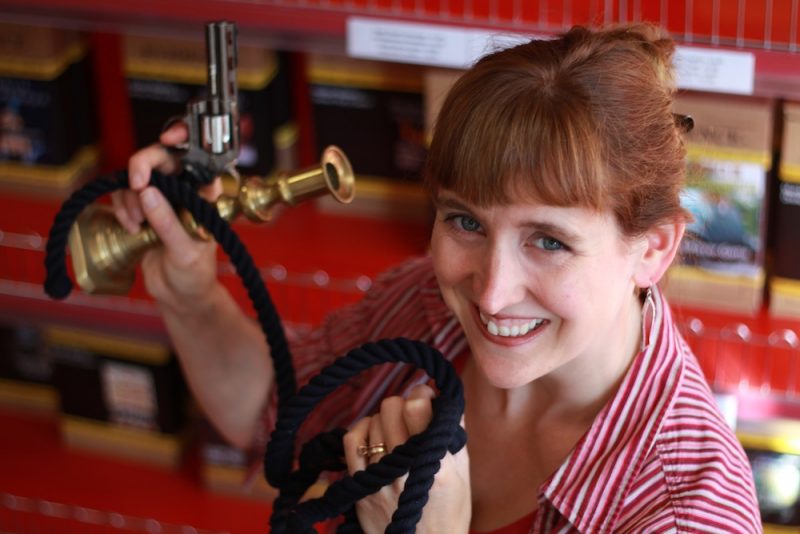